For Just One More 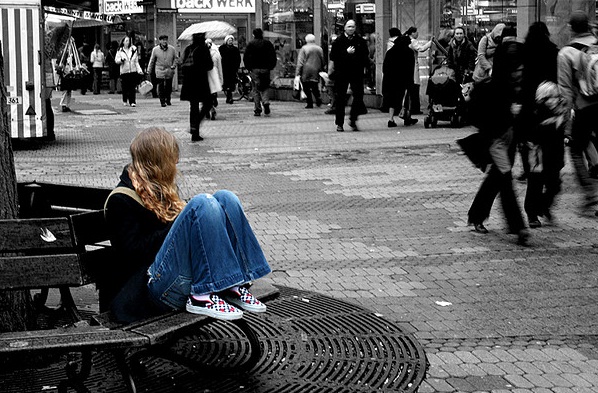 The movie, Schindler’s List, tells the true story of Oskar Schindler, a German businessman who hired some Jewish people to work for him. When he saw the Nazis go into one of their ghettos and shoot these people down in cold blood, Schindler was deeply moved and decided to spend the rest of his life trying to save Jewish people. And he was quite successful.

At the end of the film, the war had come to an end, Schindler’s factory had been shut down, and he had saved more than 1,000 Jewish people. But Schindler lamented to his accountant and business partner Itzhak Stern that he wished he could have done more.He reached into his pocket and pulled out his pen, he cried, “this pen could have been sold to purchase 10 more”…again he looked at his cuff links and continued weeping, “these could have purchased 20 more, and my car could have been sold to buy 100 more. ” He felt that he didn’t do enough. That he could have done so much more to help so many people.

I have to admit that there was also a time in my life when I had this same mentality thinking “What can I do? What could I possibly have to offer that anyone would even take notice?” and more specific “how could I possibly make an impact in the life of another human being?”

This Christmas season, I pray that each of you would know that there is someone, somewhere, out there – right here that needs you – that needs what you have and needs to know the Jesus inside you.

2 Responses to For Just One More