Quiet Time: A Place of Rest 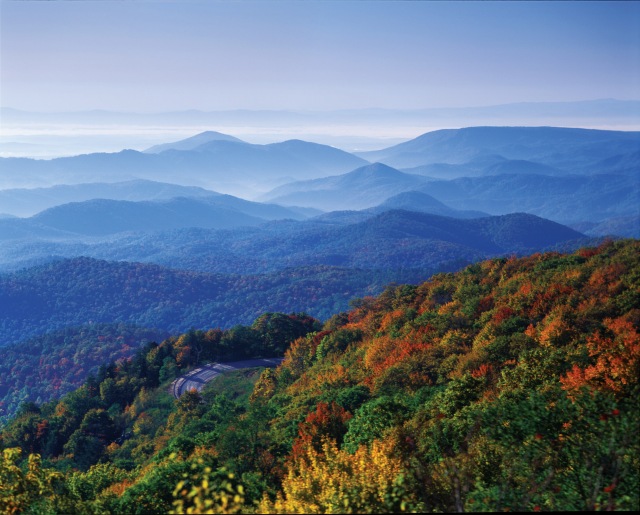 Truly my soul finds rest in God; my salvation comes from him.– Psalm 62:1

Well, Karen and I have recently returned once again from the beautiful mountains of North Carolina – specifically, in the city of Fairview visiting our son and his family. Have I ever mentioned that we are grandparents? …. I thought I had. We acquired this title most recently once again back in March when little Forest Daniel Tarjick made his first appearance in the world…thus, a great part of the reason why we were there in the mountains. 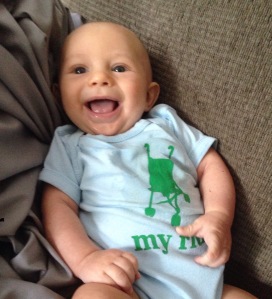 If you’ve never been to see this beautiful scenic area of the world, you definitely should. It truly is breathtaking to see and especially a great area to do some resting and relaxation from the busyness of life’s schedules and demands.

In Mark’s gospel we read about Jesus needing to get away as well to be alone with the Father and pray. You see, everywhere Jesus went, he always had droves of people coming, following and demanding His time til even He knew that He needed to get some rest and be restored by spending some alone time with His heavenly Father.

Jesus and the followers left the synagogue. They all went with James and John to the home of Simon and Andrew. Simon’s mother-in-law was very sick. She was in bed and had fever. The people there told Jesus about her. So Jesus went to her bed. Jesus held her hand and helped her stand up. The fever left her, and she was healed. Then she began serving them. That night, after the sun went down, the people brought many sick people to Jesus. They also brought people that had demons inside them. All the people in the town gathered at the door of that house. Jesus healed many people that had different kinds of sicknesses. Jesus also forced many demons to leave people. But Jesus would not allow the demons to speak, because the demons knew who he was. The next morning, Jesus woke up very early. Jesus left the house while it was still dark. He went to a place to be alone and pray. Later, Simon and his friends went to look for Jesus. They found Jesus and said, “All the people are looking for you!” Jesus answered, “We should go to another place. We can go to other towns around here. Then I can tell people {God’s message} in those places also. That is why I came.” So Jesus traveled everywhere in Galilee. He spoke in the synagogues. And he forced demons to leave people. – Mark 1:29-39

Jesus had a regular, disciplined time to be alone with his Father each day. His quiet time with his Father was intentional; it was a priority he built into his day and it required his effort—effort to wake up early before everyone else, and effort to go out away from everyone else so he could talk with God by himself.

How intentional is your daily time with the Father?

Do you see it as something that is crucial to your relationship with your Creator to guide the direction of your mindset each day or possibly as just another task to be checked off of your to do list. My friend, God longs to spend time with us. Consider what He was willing to do for us, in order to reunite us with Him by giving His life on the cross. Is it asking too much that we devote daily time to Him?

Quiet time is such an easy habit to forget, especially if we haven’t yet made it a priority. It’s all too tempting to slip our lives into cruise control and forget that we need to gas up the engine before we can go anywhere. We may already have a grip on the Bible, the owner’s manual of life, but without a daily filling we’re in danger of burning out, running on empty, stalling on the side of the road before reaching our intended destination for which God has called us.

Lastly, do you desire to hear from God? Are you passionate about wanting His will in your life, above your own? Daily quiet time prepares your heart to listen. You may “hear” Him speak to you in those quiet moments…or you may hear Him through a friend or circumstance later in the day. But because you’ve made time with Him a priority and have been willing to shut out the world to hear Him, He will make sure you do.

Enjoy this little clip I captured one morning from the deck of my son’s home in North Carolina.

5 Responses to Quiet Time: A Place of Rest